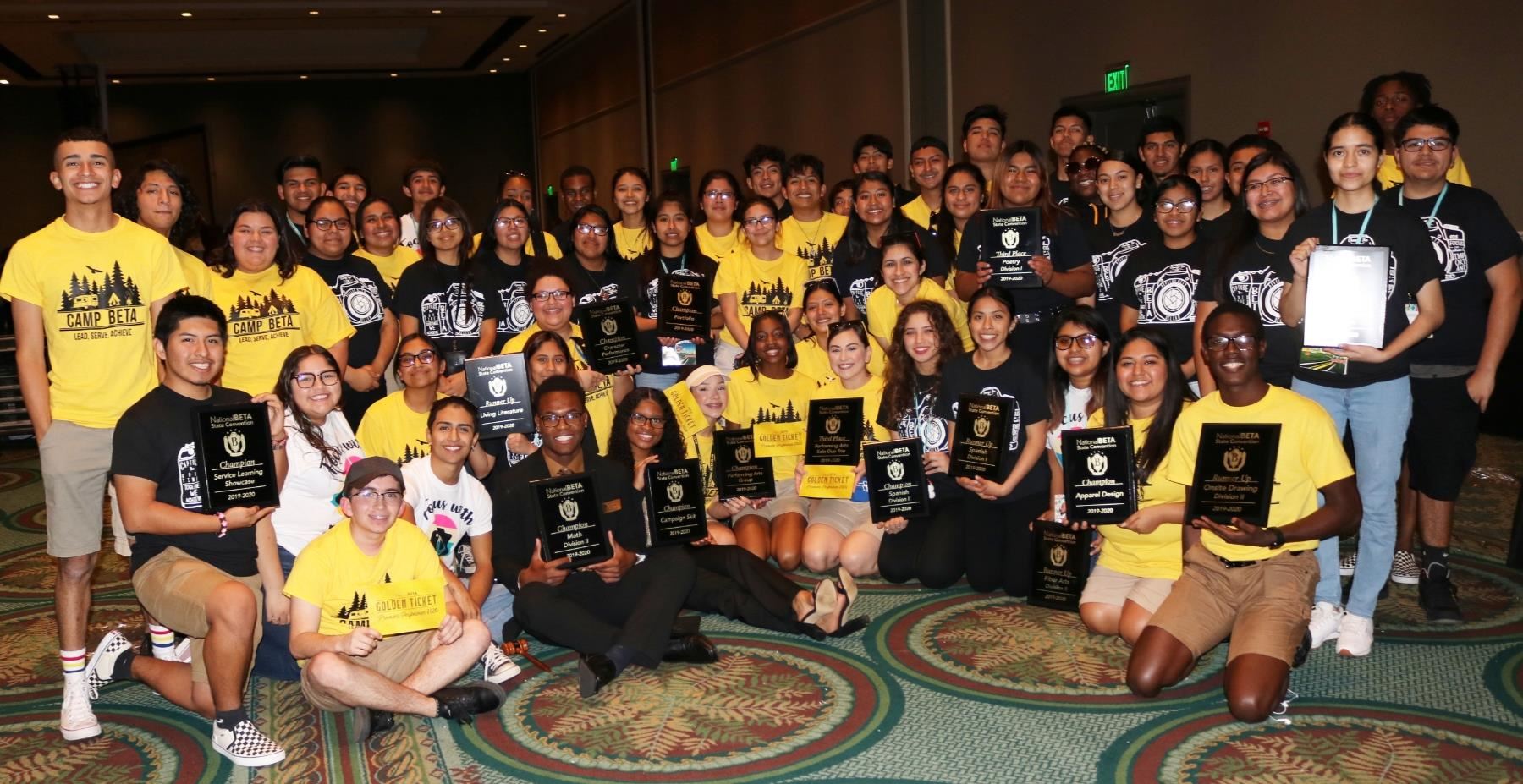 Congratulations are once again in order for the Immokalee High School (IHS) Beta Club! The IHS Betas recently competed at the 2020 State Beta Convention in Orlando and brought home numerous awards and accolades as follows:

In addition to the performance awards, Jadah Guerrero and Aylssa Iraola each received a $500 Beta Scholarship, Dieulerne Deceus was named Vice President, and the following individuals received Golden Ticket Awards to be able to perform in Texas at the national competition:

Special thanks to co-sponsors Linda Ayer and Adriana Villanueva, Eliud Trejo (RCMA), Fred Rimmler, and Tim Rayburn for their support in preparing the team for competition.