In his final high school swim meet, Naples senior Matt Limbacher went out on top. Limbacher successfully defended his 2016 State Championship in the 100-yard breast stroke on Saturday, November 11, 2017, at the FHSAA Class 3A State Swim Championships held at the Sailfish Aquatic Center in Stuart, Florida. Limbacher is the ONLY student-athlete in Naples High School history who has earned two State Championships in the sport of swimming. This year’s State Championship winning time of 54.98 seconds also broke the school record of 55.29 which was also set by Limbacher in 2016. Matt is a Notre Dame commit who plans on majoring in Finance. 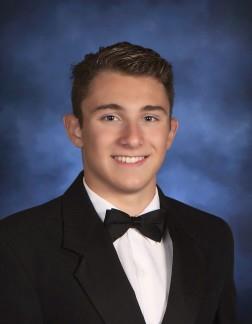